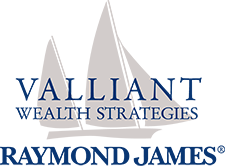 It’s our honor and privilege to serve as active members of our community. Here are some of the initiatives that are most important to us.

A 510-acre preserve under conservation easement located in Grasonville, MD the mission of the Chesapeake Bay Environmental Center is to promote stewardship and sustainability through environmental education and habitat restoration.

In 2018, Valliant Wealth Strategies was a proud sponsor of: 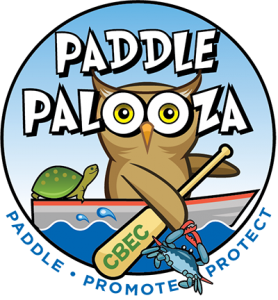 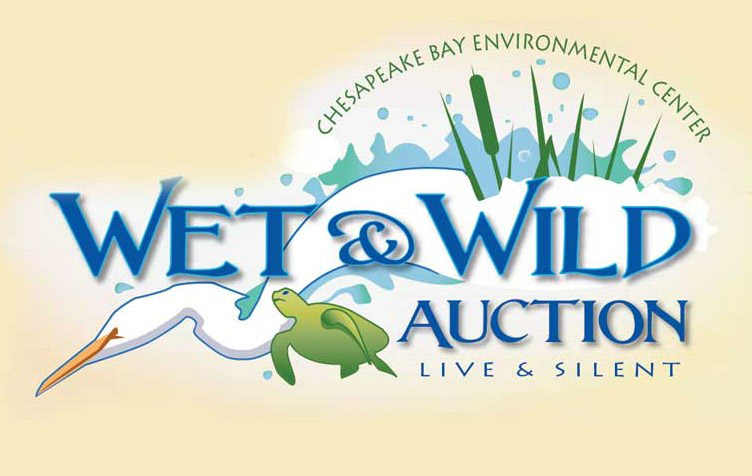 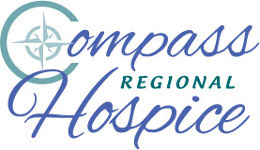 The Compass Regional Hospice team offers individuals, families and our communities in Queen Anne's, Kent and Caroline counties "Care on your terms" through comprehensive, professional and compassionate care and grief support.

Camp New Dawn
Camp New Dawn is a 4-day, three-night grief retreat summer camp for children, teens and families who are grieving after the death of a loved one. Campers learn healthy coping skills that will benefit them throughout their lives. The team of Valliant Wealth Strategies proudly volunteers for this important event each and every year. 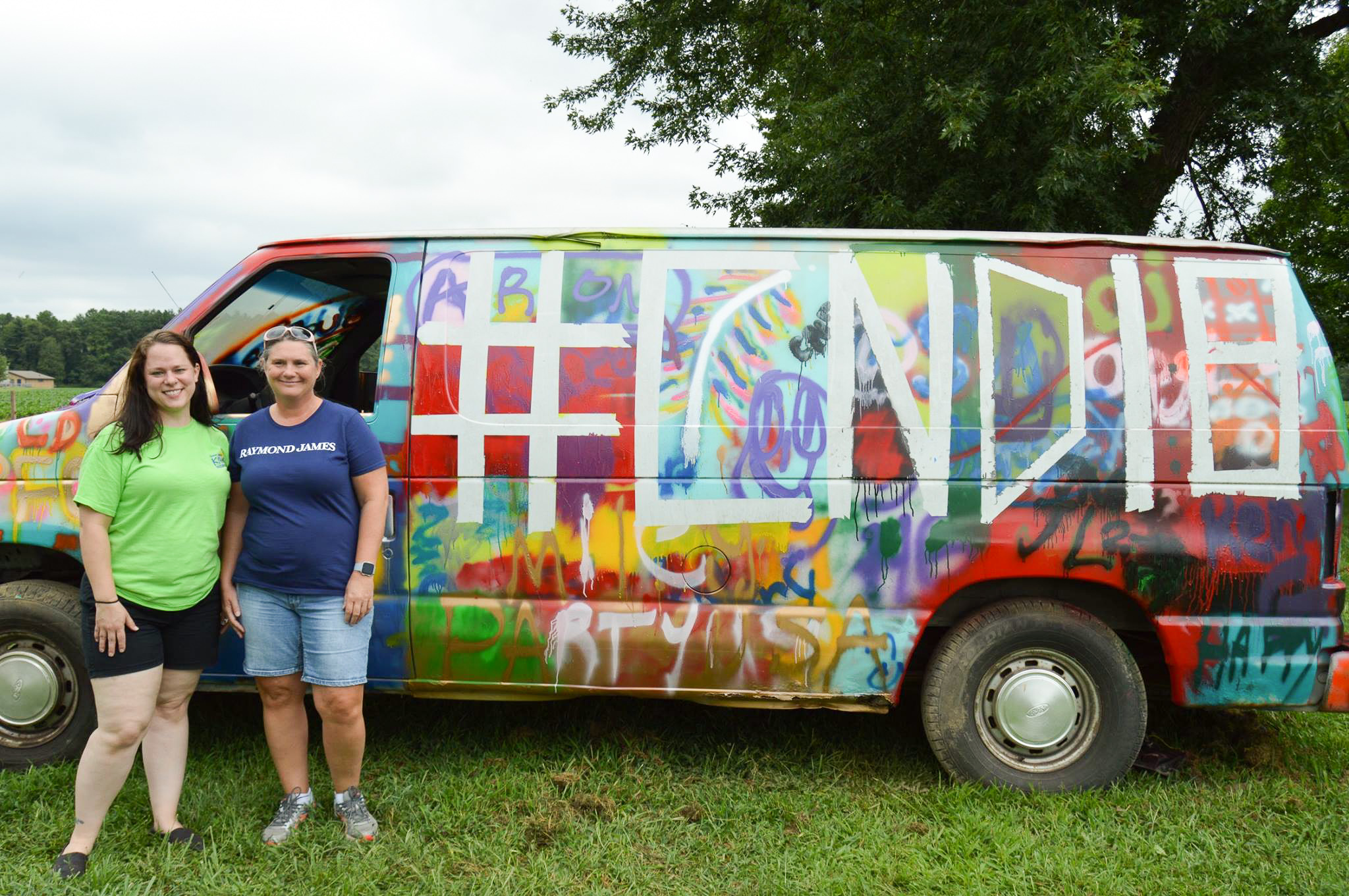 The mission of the National Music Festival is to present world-class celebrations of music and to provide affordable arts education and entertainment year round; as well as to foster economic development by contributing to the greater Kent County community as an arts and entertainment destination on the Eastern Shore of Maryland.

Valliant Wealth Strategies is proud to be featured in the National Music Festival program each year.

The Episcopal Diocese of Easton has served the parishes located along the Eastern Shore of Maryland since 1868. 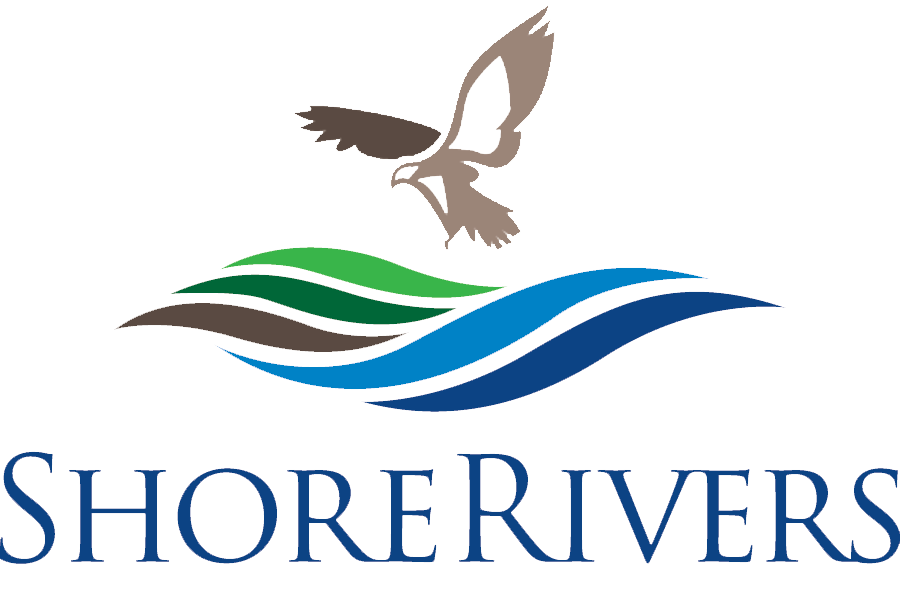 Valliant Wealth Strategies has been proudly sponsoring annual State of the Rivers events since 2018 and was a premiere sponsor of group's 2019 Summer Solstice Celebration event at Wilmer Park.

NAMI Family Support Group is a peer-led support group for family members, caregivers and loved ones of individuals living with mental illness. 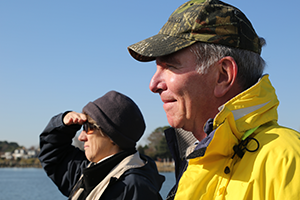 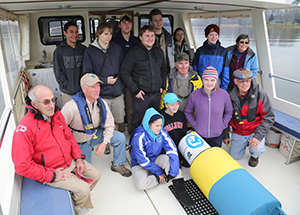 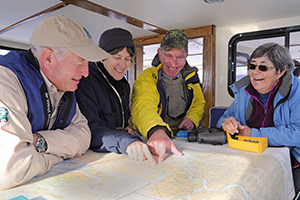 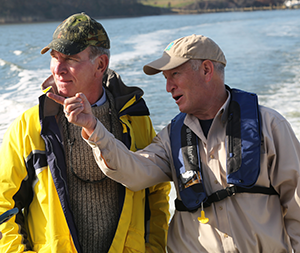 Date: December 11, 2015
‍
The latest addition to the Chester River Watershed Observatory is floating in the Corsica River, just downstream from the high school whose students will monitor its data.
‍
Students from Wye River Upper School joined Washington College’s Center for Environment & Society in early December deploying a new buoy in the Corsica River—one of the largest tributaries of the Chester River—that will generate data the students will use to monitor the waterway’s health.
‍
The basic observation buoy—also known as a BOB—is the latest addition to the College’s Chester River Watershed Observatory (CRWO), whose goal is to connect surrounding communities to the river’s future and provide more thorough information on which to base decisions that will positively affect the river and, ultimately, the Chesapeake Bay. The observatory was created and is administered by the Center for Environment & Society (CES).
‍
This particular buoy was funded through a partnership of the Maryland State Department of Education, Wye River Upper School based in Centreville, MD, and the CES. It was deployed from the deck of the College’s research vessel Callinectes in the Corsica River about a mile-and-a-half downstream from the Centreville wharf, with little fanfare but great anticipation on an unseasonably warm day.
‍
The buoy launch was a natural progression of CES’s partnership with Wye River Upper School, whose two science educators, Dimitra Neonakis and Stacey DeWitt, completed the Rivers to Bay program with Doug Levin, deputy director of the CES and leader of the observatory. Through Rivers to Bay, which has been funded for the last three years by the Maryland State Department of Education, the CES has worked with nearly 60 educators in Kent and Queen Anne’s counties to teach data-gathering techniques and to develop K-12 lesson plans that incorporate the observatory.
‍
With the new buoy in place, Neonakis and DeWitt will show their students how to use the data to analyze the conditions in their “backyard” Corsica River and compare those results to the buoys located up and down the Chester River and in the Chesapeake Bay. They will measure water temperature, conductivity, salinity, turbidity, pH, and dissolved oxygen, and post their data to a central, publicly accessible website.
‍
“WRUS is diligent in using community based opportunities,” Neonakis says. “The learning goes deeper if students can see their work in context of a real situation.”
‍
The vision to see the Wye River Upper School align with opportunities offered by the College was that of a friend of both, Virginia Duffey. A staunch steward of the watershed and, at the time, a WRUS trustee, she began talking to personnel at the school and College.
‍
“There are innumerable possibilities for partnerships between non-profits. We all have visions and good suggestions, yet not as many actually form. Virginia pursued this one and helped to make it happen,” says Chrissy Aull, executive director of WRUS.
‍
Part of the initial funding for the BOB was from a grant from the Raymond James Charitable Endowment Fund, according to Mary Ellen Valliant, Registered Principal for Raymond James Financial Services and Managing Partner, Valliant and Associates, LLC an independent firm located at 110 S Queen St, Chestertown, MD 21620. Clients of hers had established their account at the Charitable Endowment Fund to create a legacy to fund educational and environmental initiatives such as the BOB (Securities offered through Raymond James Financial Services, Inc.). The remainder was funded through the Maryland State Department of Education and the CES.
‍
When the CRWO is complete, it will support a series of buoys, monitoring stations, research vessels, and autonomous craft that will record a wealth of data about the river, from its headwaters to its mouth at the Chesapeake Bay, several times a day, every day. Coupled with monitoring of variables such as weather events, fish migrations, and land-based factors including agricultural and urban water management practices, the data will be accessible to schools, citizens, agencies, organizations, and scientists through a publicly accessible website developed in partnership with the Mid-Atlantic Regional Association Coastal Ocean Observation System (MARACOOS). In the coming year, monitors will be installed in public areas of at least 10 county schools that will show the changing conditions of the water throughout the day on “buoy TV.”
‍
“This buoy is a critical part of a growing network of buoys, improving our understanding of the glorious Chester River,” says John Seidel, director of the CES. “CES and Washington College are delighted to partner with Wye River Upper School and the Valliant’s. This is a win for the kids, a win for the environment, and a win for all of the rest of us.”

The Chester River Chorale is a vibrant all-volunteer, 90-voice community chorus in its 19th season of performing a wide variety of choral music in the Kent County community.  Their mission is to provide opportunity, education, and inspiration for amateur singers to strive for artistic excellence.

*Raymond James is not affiliated with the above organizations and/or charitable causes.